I recently spoke during the International Trans-Atlantic Trade and Investment Partnership (TTIP) Summit in the vibrant city of Luleå. It was Sweden’s first regional conference on the future trade and investment agreement between the U.S. and the EU. My presentation focused on our region’s targeted and results-oriented trans-Atlantic business development efforts. The audience expressed much interest in our efforts and learning how other communities in the U.S.A. and EU might replicate these initiatives to benefit their economic development efforts and make TTIP tangible.

Over the past few years, trans-Atlantic business exchanges with northern Sweden have included visits to central Texas by Luleå’s Mayor Niklas Nordström. Mayor Nordström conceived of this TTIP Summit as part of his strategy to “bring the world to Luleå.” He certainly succeeded in this objective. Summit attendees included representatives of small and large companies like Google; 3M and TCO, joined by government officials like Michael Punke, Deputy U.S. Trade Representative; Inger Pedersen, CEO, Norrbotten Region Chamber of Commerce; and Cecilia Malmström, Commissioner for Trade, European Commission. 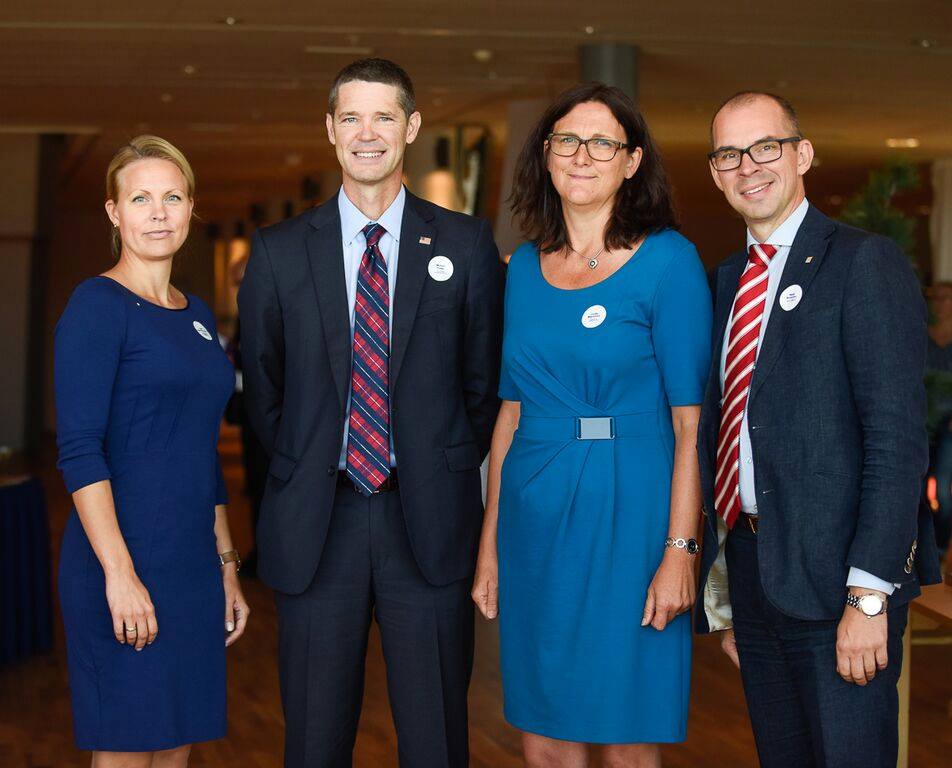 Although Luleå’s population is officially at 75,000, the high volume of individuals in the downtown area throughout the day makes the city’s population appear much larger. Luleå is characterized by ambition, pragmatism, and a high quality of life. The city has a very creative spirit that reminds many of Austin.

The first creative industries collaboration between Luleå and Austin was the City of Songs winter ice music concert. Many Americans learned of the project through The Wall Street Journal’s front page article earlier this year. 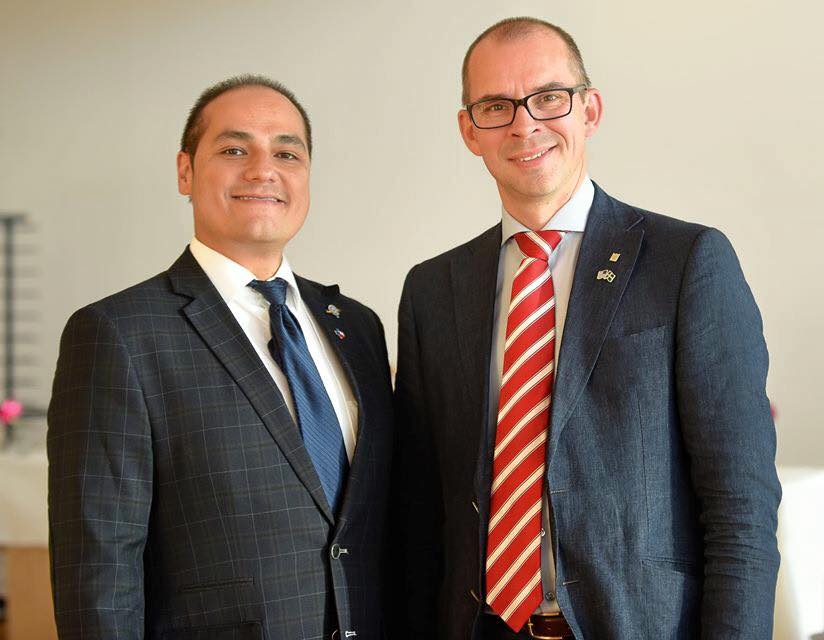 Less than one year after initiating traffic from one of the greenest, and most cutting-edge data facilities in the world, Facebook has begun construction of its second data center in Luleå. In addition to the creative industries and data center technologies, there are several industry sectors where the two regions may benefit one another. Among other areas the clean tech, recyclables, mineral and space technologies, and the ICT industry sectors offer the best opportunities. Above all, it is about getting companies from the Norrbotten region to meet and match with our local companies for collaboration and business development initiatives.

The World Affairs Council of Austin is involved in several efforts to assist trans-Atlantic business initiatives between central Texas companies and those in Norrbotten. On October 6, local corporate decision makers will meet with their counterparts from Norrbotten via a video conference at Austin City Hall. These Norrbotten companies also plan to visit central Texas to personally explore investment and business partnerships within the clean tech, construction and ICT industry sectors. If you are interested in learning more about these initiatives, please let us know.