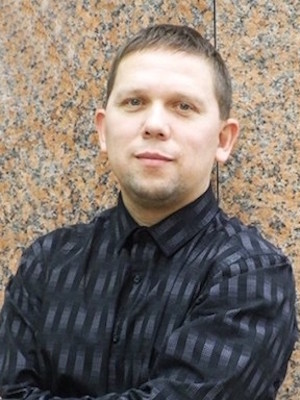 A long-term advocate of liberty, democracy, tolerance and free market values, Zoltán Kész won by a great margin the by-election held in the West-Hungarian town of Veszprém on 22 February, 2015.  In his victory speech, MP Kész stressed that although he and the supporting parties have many differences, all of them are working for the same fundamental values of democracy.  Zoltán Kész’s victory shattered the two-third majority of governing party Fidesz in Hungary’s parliament.

Zoltán Kész, born 1974 in Veszprem (Hungary), worked as a guest lecturer at ELTE University.  He also taught history in the USA, and English in Hungary. Besides teaching, he is also an entrepreneur and translator.  MP Kész is founder (2011) and director of Free Market Foundation.  The mission of Free Market Foundation is to represent, defend, and advance classical liberal values, ideas and policies in Hungary, and among speakers of the Hungarian language.