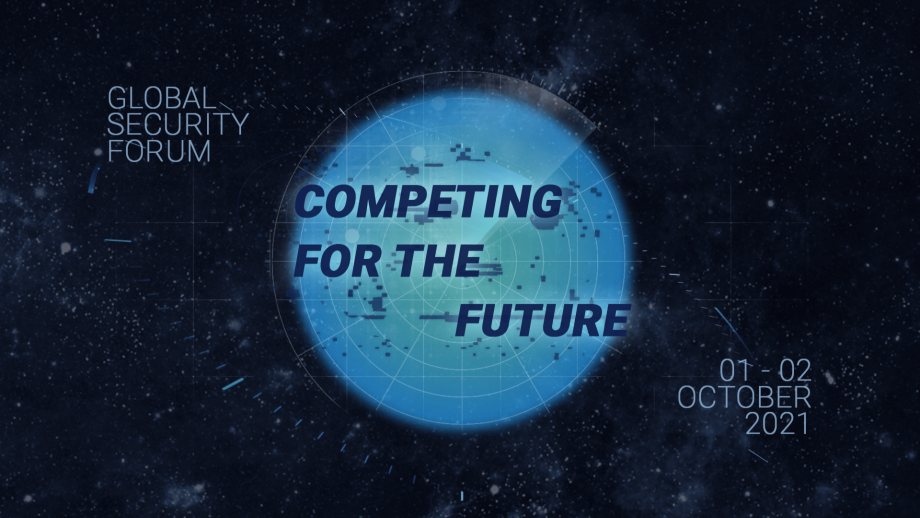 The World Affairs Council of Austin is a partnering with the World Affairs Council of Connecticut to present the annual Global Security Forum 2021.  From space to cyber, the Forum will explore the changing currency of power and ask: how will decisions made today come to define the future? Are U.S. battle systems prepared to meet the threats and challenges of the future? With a new U.S. administration, what role will the United States play on the global stage? Ultimately, what transformations must occur today in national and global security in order to realize a stable and secure world in the future?