Events Cities without Borders: From Austin to Bologna and the EU to Central Texas 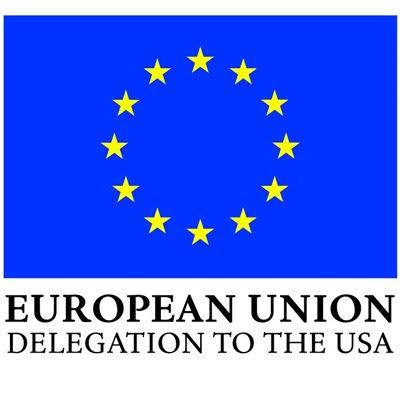 Cities without Borders: From Austin to Bologna and the EU to Central Texas

Join the European Union, the City of Austin, and the World Affairs Council of Austin for a gathering of those working in and with cities interested in exploring the growing opportunities available for international city-to-city cooperation. The meetup will showcase Austin’s partnerships with Bologna, Italy and Lulea, Sweden around sustainable development, economic development, and cultural relations. We’ll also introduce EU and Central Texas trade reps working to expand their respective international trade relationships.

In addition to a sandwich lunch and networking, the meetup will include:

We very much hope that you’ll be able to join us!