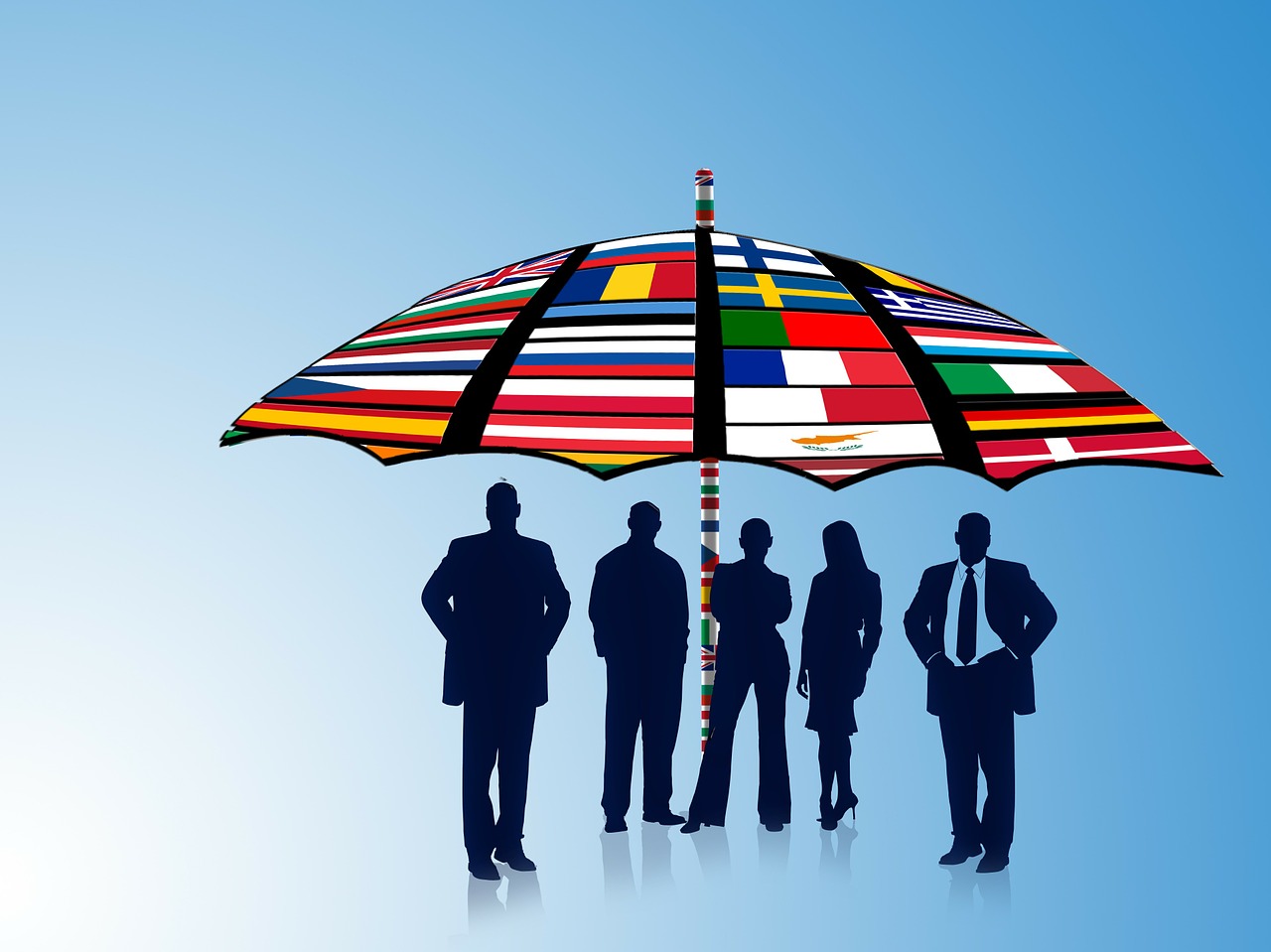 Most businesses and other organizations work across cultures every day of the week. They may have offices around the world, work on multinational projects, or work with a culturally diverse team in their local offices. Never before has the need for intercultural competence been greater. In fact, the main reason for failure in international business is not the lack of technical expertise or good will, but rather cultural illiteracy and the lack of people skills. Here are 5 items and common assumptions to be aware of and to avoid when preparing to deal across cultural boundaries.

Assuming we live in a global world where the role of cultural differences is disappearing. Just because the globalization of business is increasing, cultural differences are not necessarily diminishing. When different cultures come into contact with each other, some of its manifestations may converge, while others are more likely to amplify. Similarly, we should avoid the comforting but deceptive tendency towards minimization or universalistic assumptions, i.e. accepting superficial cultural differences such as eating customs or greetings, while assuming that deep down we are all the same – human beings with the same needs, core values and desires.

Relying on “common sense”. What we consider to be common sense should be regarded as common only within our social group, which is bound together by common experiences. Since experience is culture-bound, what is considered common sense behavior by one culture, may not be common or make any sense whatsoever within another cultural context. The similar concepts of intuition and “listening to your gut” (or whatever other organ your culture might like to refer to) might be more useful in a cross-cultural context.

Relying on country-specific lists of do’s and don’ts as if they were “the 10 commandments”. First off, acquiring knowledge of foreign cultural systems is an essential component towards cultural competence and effectiveness in intercultural situations. However, lest we want to foster stereotypes, it is paramount to pay attention to both the quality of this ingredient, as well as to how we are to blend it into the mix of components that are to yield us cultural competence. It can be tempting to take a shortcut and rely on a simple list of 10 or more things to do or not to do when preparing for a foreign assignment. Such lists, however, stripped of the context they originated from, can give us simplistic and unrealistic expectations of our foreign counterparts. They also fail to equip us with the tools necessary to manage effectively in situations that deviate from the rigid reality they represent. It should also be kept in mind that national culture is only one of many cultural variables that make up the complexity of an individual. We need to be prepared to recognize when organizational and generational culture, for example, play a bigger role than geographical culture in the make-up of our foreign counterpart’s values, behavior or preferred way of doing business. Furthermore, knowledge of content alone does not translate into competence of process. In order to be of any utility, culture-specific knowledge needs to be framed in culture-general categories and combined with an understanding of the intercultural processes entailed. This process-focused “recipe” will allow us to develop the skills necessary to interact competently in any cross-cultural situation.

The illusion that communication has taken place. As George Bernhard Shaw once put it, “the single biggest problem with communication is the illusion that it has taken place”. Stating our message “loudly” is in no way a guarantee that our intent will come across. Effective communication entails that the message intended, encoded and sent by the transmitter, coincides with the message received, decoded and interpreted by the recipient. Furthermore, interculturalists Edward and Mildred Hall remind us that “effective cross-cultural communication has more to do with releasing the right responses than with sending the ‘right’ messages”. In its most constructive form, communication is a two-way process involving a mutual exchange and progression of ideas between two or more agents.

Following “The Golden Rule”. We are all familiar with the Golden Rule, which prescribes us to treat others, as we would have them treat us. In cross-cultural situations it is advisable to distance ourselves from this rather culture-centric standpoint and follow “The Platinum Rule” by treating others, as they would like you to treat them!