After living under the oppression of Soviet Union domination, Hungary achieved independence with the breakup of the Communist block. As a democracy Hungary’s government has gone back and forth between the Socialist party and the FIDEZ party, left and right. Currently the FIDEZ party is in its sixth year of governing.

With a rewritten Constitution Hungary has emerged as a true market economy. In 2004 Hungary became a full member of the European Union. It became a member of NATO in 1999 and is now fully integrated into the West.

With the new Constitution Hungary has removed much of government interference in the economy. When Hungary joined the EU it also applied to join the Eurozone with the Euro as its currency. Due to the distress of the economy at that time it was not eligible. Its budget deficit was too large.  Today the budget is in balance with the third quarter of 2015 reporting no budget deficit. Hungary is not certain it still wants to join the Eurozone and this is currently under debate.

Hungary has one of the lowest tax rates in the EU with a personal and corporate tax rate of 16 percent. There is a VAT tax of 27 percent, one of Europe’s highest, to bring in the income for the economy to succeed. The Government policy of using the VAT for its revenues does not distort business decisions as would a high income tax rate.

As Hungary enters 2016 there is optimism that it will be a magnet for foreign investment due to the business friendly government and its location right in the middle of the European continent. 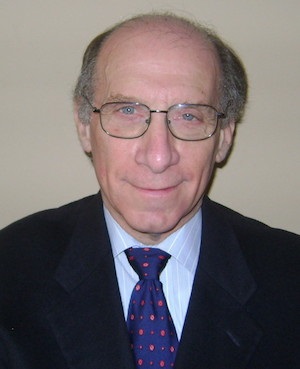 Phillip Aronoff, a lifelong Houstonian, graduated from the University of Houston. He has a long record of service in Texas politics serving as the chairman of the Texas Purchasing and General Services Commission. In 2004 he was appointed to be the Honorary Consul General for Hungary.