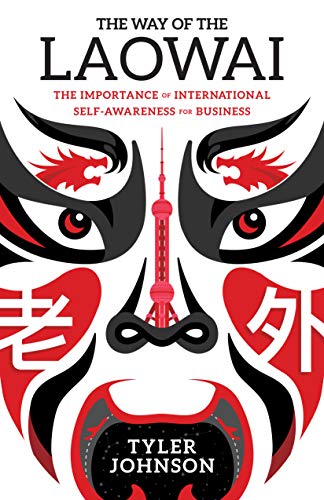 On your way to China to do business?  “Do your homework,” advises Tyler Johnson, an international business consultant and author of The Way of The Laowai: The Importance of International Self-Awareness for Businesses.   “Laowai” (pronounced  “laaw wye”) is Mandarin for “old foreigner,” a reminder that culture always trumps business. 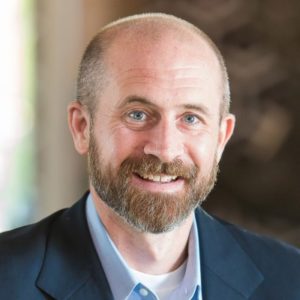 Johnson should know.  He spent 10 years in Shanghai running Dell’s sales and ultimately the company’s Asia Pacific professional services organization.  His tenure, from 2005-2015, coincided with China’s ramp up as a world economic powerhouse and the widespread recognition that companies – especially tech companies – have to be there.  The opportunity is both huge and culture-specific:

As Johnson discovered, “the way of the laowai” can be a humbling experience.  Johnson tells the story of pitching a technology solution to a provincial official and being told “I don’t think you guys understand what we need.”  The problem?  Sheer volume.  In a single day, his prospect’s rural province did more banking transactions than the entire United States.

RSVP and join us!