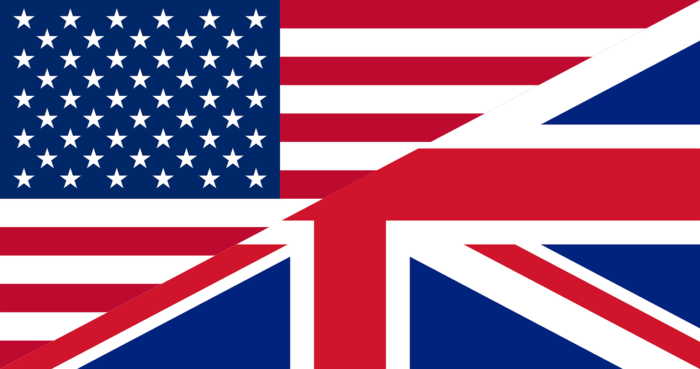 During this special session, attendees will obtain an update on the current round of negotiations from the perspective of our distinguished guests representing the United Kingdom, including Kunal Khatri, Deputy HM Trade Commissioner, USA; Jonathan Marrs, Consul and Regional Director, South Central USA; Christina Luhn, Consul – Senior Trade Policy Adviser; and Tim Cork, Deputy Consul General at the British Consulate General in Houston.

This program is presented by the World Affairs Council of Austin, Greater Austin Chamber of Commerce and the Texas Camino Real District Export Council.

On May 5th of this year, trade negotiations between the United Kingdom and the United States of America began with a video conference between UK Secretary of State for International Trade Liz Truss and US Trade Representative Robert Lighthizer. In advance of the negotiations, the US and UK set out their respective negotiating objectives.  Attendees will learn more about these objectives and obtain a preview of the next steps in the negotiation process.