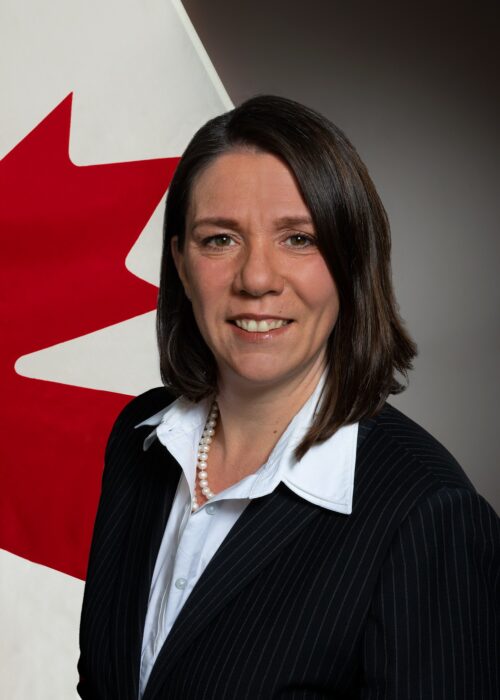 The World Affairs Council of Austin is pleased to host this discussion with the Honorable Rachel McCormick, Consul General of Canada and Brian Haley, Honorary Consul of Canada.  Abdallah Mahmoud, Emerging Markets Program Specialist with the City of Austin’s Economic Development Department, will serve as moderator for this special event.

Rachel McCormick is Consul General of Canada to the state of Texas.  She was head of the Energy and Environment Section at the Canadian Embassy in Washington, DC from 2014 to 2019.  She joined the Department of Foreign Affairs and International Trade in 2004. In Ottawa she worked in divisions responsible for sustainable development, energy, climate change and circumpolar affairs. She represented the Government of Canada in a range of
international forums, including the Arctic Council, the North American Commission for Environmental Cooperation and the United Nations.  Previously, she held positions within the Canadian energy sector and at the World Trade
Organization in Geneva.

Honorary Consul Brian Haley is the co-founder of CB Capital, an investment and real estate development firm. Prior to co-founding CB Capital, Brian served as a vice president at Limestone Capital Advisors, an Austin based private equity firm founded by Admiral Bob Inman, where he developed and managed energy related opportunities in the United States and Asia.

Abdallah Mahmoud is the Emerging Markets Program Specialist with the City of Austin’s Economic Development Department. Prior to joining the City of Austin. Abdallah has extensive experience working on public/private partnership projects and local development programs.