Events Strategic Security Challenges in the Middle East: Perspectives on a ‘Second Arab Spring’ and the U.S.-Iran Confrontation 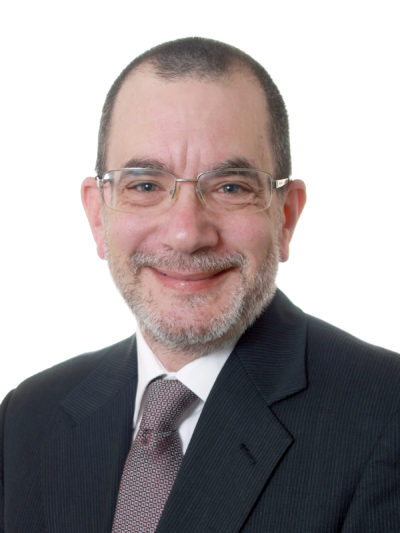 Strategic Security Challenges in the Middle East: Perspectives on a ‘Second Arab Spring’ and the U.S.-Iran Confrontation

The World Affairs Council of Austin is pleased to partner with the Kozmetsky Center at St. Edward’s University in offering a presentation by Theodore “Ted” Karasik, PhD, Senior Advisor at Gulf State Analytics.  Dr. Karasik will share his perspective on the security challenges in the Middle East, the potential of a Second “Arab Spring” and the recent diplomatic and military confrontation between the United States and Iran.

For the past 30 years, Dr. Karasik worked for several U.S. agencies involved in researching and analyzing defense acquisitions, the use of military power, and religio-political issues across the Middle East and Eurasia including the evolution of violent extremism and financing networks. From 2006 until 2016, Dr.Karasik lived in Dubai, UAE where he worked on Arabian Peninsula foreign policy and security issues surrounding cultural awareness, cybersecurity, maritime security, counter-terrorism, and infrastructure and national resilience.

Dr. Karasik was formerly a Senior Political Scientist in the International Policy and Security Group at RAND Corporation serving as Director of Research for the RAND Center for Middle East Public Policy. He earned his PhD in History from the University of California, Los Angeles in four fields: Middle East, Russia, the Caucasus with additional concentration in Cultural Anthropology focusing on tribes and clans from Central Asia to East Africa. Dr. Karasik has been a frequent commentator for major Arab news media (Al Arabiya, Al Jazeera, Sky News Arabia, and others).