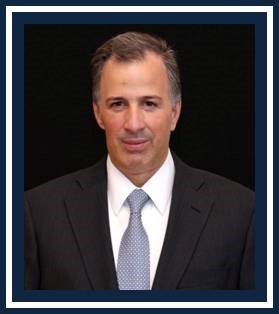 The Austin Council on Foreign Affairs in conjunction with The Consulate General of México, The World Affairs Council of Austin, Asociacion de Empresarios Mexicanos, and The Greater Austin Hispanic Chamber of Commerce luncheon featuring 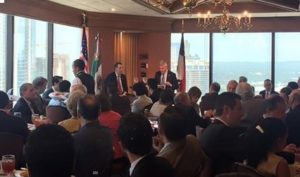 As a professor, he has taught Microeconomics and Macroeconomics courses at ITAM and Yale University, as well as courses in Economic Analysis of the Law at ITAM’s Masters Program in Public Policy.

He has received recognition for his research on Economic Analysis of the Law, an Honors Degree in Economics and the National Tlacaelel Award.

He has served as: