Events Karima Bennoune: Your Fatwa Does Not Apply Here; The Side of Terrorism that Does Not Make Headlines 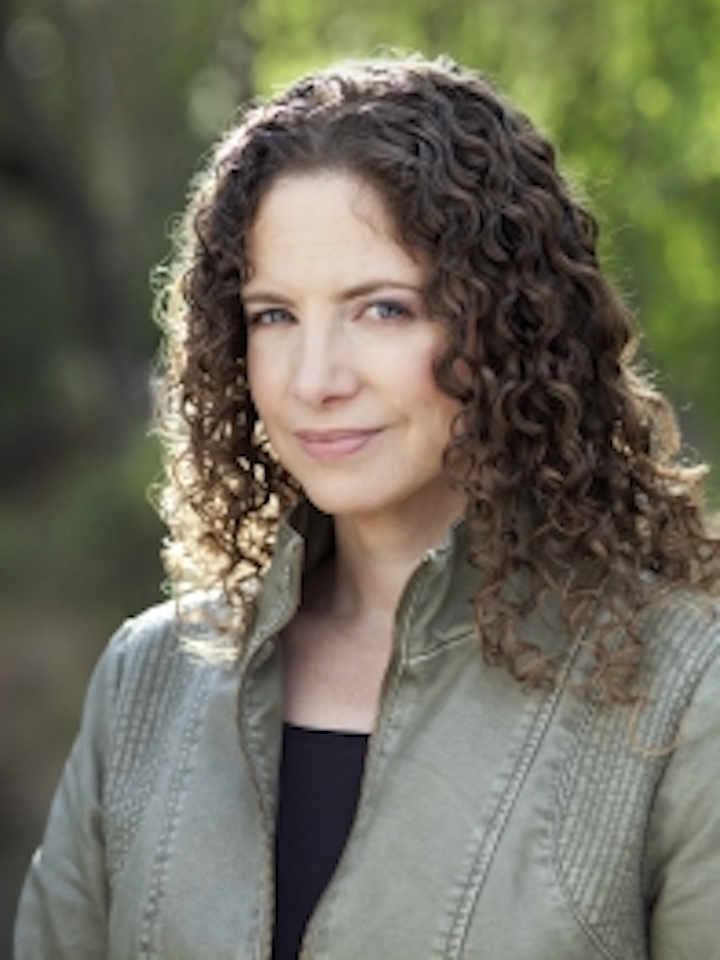 Karima Bennoune: Your Fatwa Does Not Apply Here; The Side of Terrorism that Does Not Make Headlines

Karima Bennoune, an international human rights lawyer and activist, drew on experience, fieldwork, and interviews with Muslim writers, activists, and educators to create a book where the untold stories of those that fight the rise of Islamic fundamentalism can find a voice. Your Fatwa Does Not Apply Here is the product of over 300 interviews of citizens in over 30 countries.

Her book answers the question often posed in the West: “Where are the Muslims who speak out?” Bennoune finds that they are everywhere – but those who peacefully challenge extremism are not usually given the microphone. Increasingly frustrated with the stagnant, politicized public dialogue about the “clash of civilizations,” Bennoune set out on an epic journey to change the conversation.  She is seeking a new way of talking about this issue altogether.

Her powerful TED Talk on the subject (http://bit.ly/1nfWOPE) has been seen by more than one million people.

Bennoune is a professor of international law at the University of California–Davis School of Law. She grew up in Algeria and the United States and now lives in northern California.