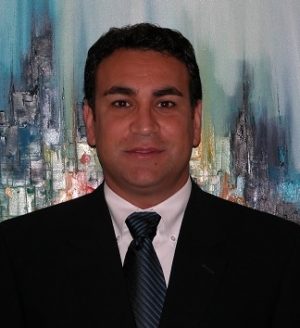 Mr. Tabash’s personal and career pursuits have taken him to over 40 countries in the Americas, Europe, Africa, and Asia. Prior to joining the U.S. Department of Commerce in 1998, he worked as a Senior Project Manager for Visa Interactive which later became Integrion Financial Network, a start-up electronic bill payment company in Reston, Virginia and for Riggs National Bank as a Senior Sales & Service Representative and Loan Officer. Larry also worked as a Program Officer for AMIDEAST Inc., where he administered USAID and privately-funded training programs and worked on business development for the organization. He has more than 20 years of experience in international trade, business, and banking.