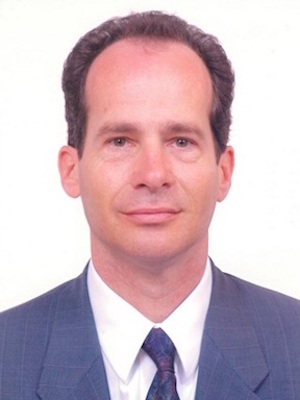 China represents one of central Texas’ strongest trading partners.  Join the World Affairs Council of Austin as we welcome John Frisbie, President of the US-China Business Council (USCBC).  Mr. Frisbie will discuss the economic climate in China and address the best prospects for Texas business.   PLEASE RSVP to Ben Ramirez.

John Frisbie has more than 25 years of experience in business and government relations with China, including nearly 10 years living and working in Beijing.

Frisbie started his career with USCBC in 1986, first working in USCBC’s Washington, DC, office, then as director of China Operations in Beijing from 1988-93. He joined the General Electric Co. (GE) in 1993 as director for Business Development in China for the company’s diverse set of businesses and then moved to Singapore to assume Asia-wide positions for two GE business units.

Frisbie’s China background includes joint-venture negotiations, trade and investment consulting, policy analysis and advocacy, US and PRC government relations, and media relations. He has spoken at numerous conferences and events and authored reports and articles in the China Business Review, USCBC’s magazine, and in other journals such as Current History, as well as opinion articles in publications such as the Financial Times and the Journal of Commerce.

Frisbie received his BA and MBA degrees from the University of Texas at Austin. He received several National Resource Fellowships for language study and is fluent in Mandarin Chinese.

With gratitude to our partners: 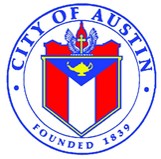 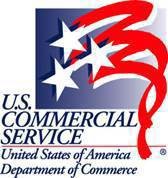 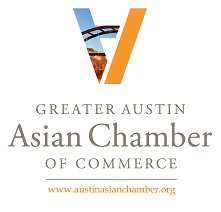