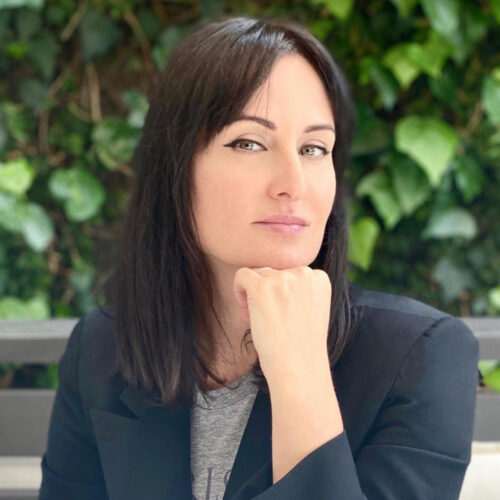 6th at 1pm Fallout: The Hiroshima Cover-Up and the Reporter Who Revealed It to the World featuring Lesley Blume, award-winning journalist, historian, and New York Times bestselling author //

18th at 10am The Power of Netiquette featuring Philip Sykes, Founder and Principal of the British School of Etiquette //

27th at 10am Intelligent Manufacturing in Europe Series featuring Sweden, Denmark and the United Kingdom //