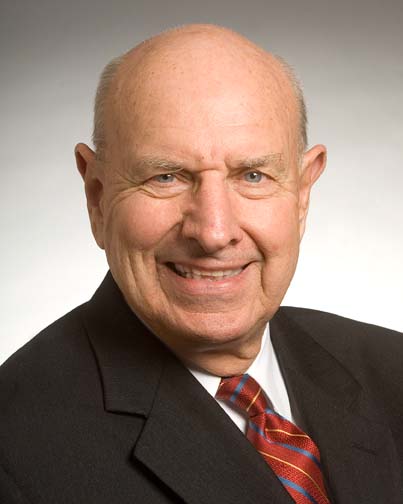 A Conversation with Ambassador Thomas Pickering about the Iran Nuclear Deal

Since President Trump set the stage for eventual US withdrawal from the nuclear agreement, how the Congress now deals with sanctions against Iran will define the nature and pace of US potential withdrawal. What’s next with the Iran deal? How might a US withdrawal impact relations with Europe and the Middle East?

The program will be conducted in an interview style with an opportunity for questions from the audience. The discourse will focus on the Iran Deal and its implications for the region and global peace. Roy E. Casagranda, PhD and Professor of Government at Austin Community College will conduct the interview.

U.S. must be wary in choosing sides, Saudi Arabia vs. Iran 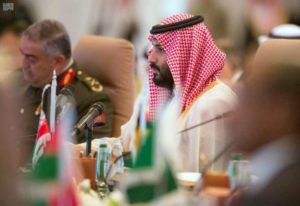 Ambassador Thomas R. Pickering is Vice Chair of Hills & Company. He holds the rank of Career Ambassador, the highest in the U.S. Foreign Service. In a diplomatic career spanning five decades, he was U.S. ambassador to Israel, the Russian Federation, India, El Salvador, Nigeria, and Jordan. From 1989 to 1992, he was Ambassador to the United Nations in New York, and he then served as Under Secretary of State for Political Affairs. Earlier in his career, he was Special Assistant to Secretaries of State William P. Rogers and Henry Kissinger. He also served in the U.S. Navy and Naval Reserves.