For most government organizations and government linked companies, time for Muslim prayer will have a bearing on meeting time. In addition, during the fasting month of Ramadan, they tend to dislike a meeting in the afternoon.                 ~Executive, Malaysian Airlines

Do you think your business calendar and implementation schedule aren’t impacted by belief systems, philosophies or religions? Think again. How many millions of dollars will be lost when your construction project is delayed, as was the case in the following example? 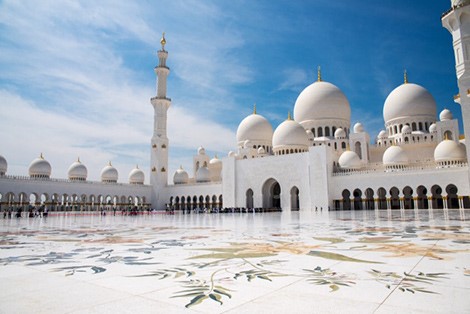 Case Study: A senior project manager for a U.S. tech company was concerned about whether his two-month implementation schedule should be modified to accommodate the holy month of Ramadan. Concerned with potential delay, his VP decided to proceed with “business as usual” and scheduled meetings and production nonetheless.

The U.S. project team faced not only absent team members, but questions about their disrespect for Islam. The implementation was subsequently delayed three months, then six months. Numerous U.S. deadlines were missed, penalties were assessed, and promotions lost. How could this have been avoided?

Ramadan (or Ramazan, Ramzan, Ramadhan, or Ramathan) is the ninth month of the Islamic calendar. According to Islamic belief, it is observed by Muslims worldwide as a month of fasting and abstinence to commemorate the first revelation of the Quran to the Prophet Muhammad. This annual observance is regarded as one of the Five Pillars of Islam. The month lasts 29–30 days determined by the visual sighting of the crescent moon, according to biographical accounts compiled in the hadiths.  uslims during this holy month fast from the first thread of light at dawn to sunset abstaining from all food and water. This is a time when giving in charity is heavily emphasized and charitable deeds, such as feeding the poor, is a part of a Muslim’s obligation. Muslims also abstain from other habits such as smoking and there is an increase in attendance at local houses of worship called mosques or masjids.

Spending time virtuously, and respecting Islamic law is particularly important during Ramadan. Work hours are significantly reduced, employees take holidays, telecommuting increases, and colleagues are likely to decline business travel. As such, when key principals are out of the office or are working reduced hours, the decision-making process slows considerably.