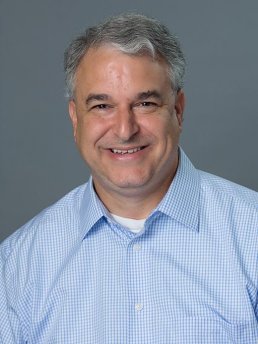 Join us for China, Innovation and Us featuring David Firestein, founding director, China Public Policy Center.  Throughout his career, Firestein has played an active role advancing U.S.-China and U.S.-Asia trade. He has also produced path-breaking thought leadership, scholarship and Capitol Hill testimony on a range of topics, including U.S. arms sales to Taiwan, U.S.-China infrastructure investment cooperation, and the role of national exceptionalism as a driver of major international conflict today. Firestein is native Austinite who speaks Mandarin at near-native level and has published on what else – country music and diplomacy.